“I called my wife, who was out with some Realtors, and I said, tell the Realtors we’re putting a penthouse atop the 5700 building, and that’s where we’re going to f****** live,” said Madden, now 93. 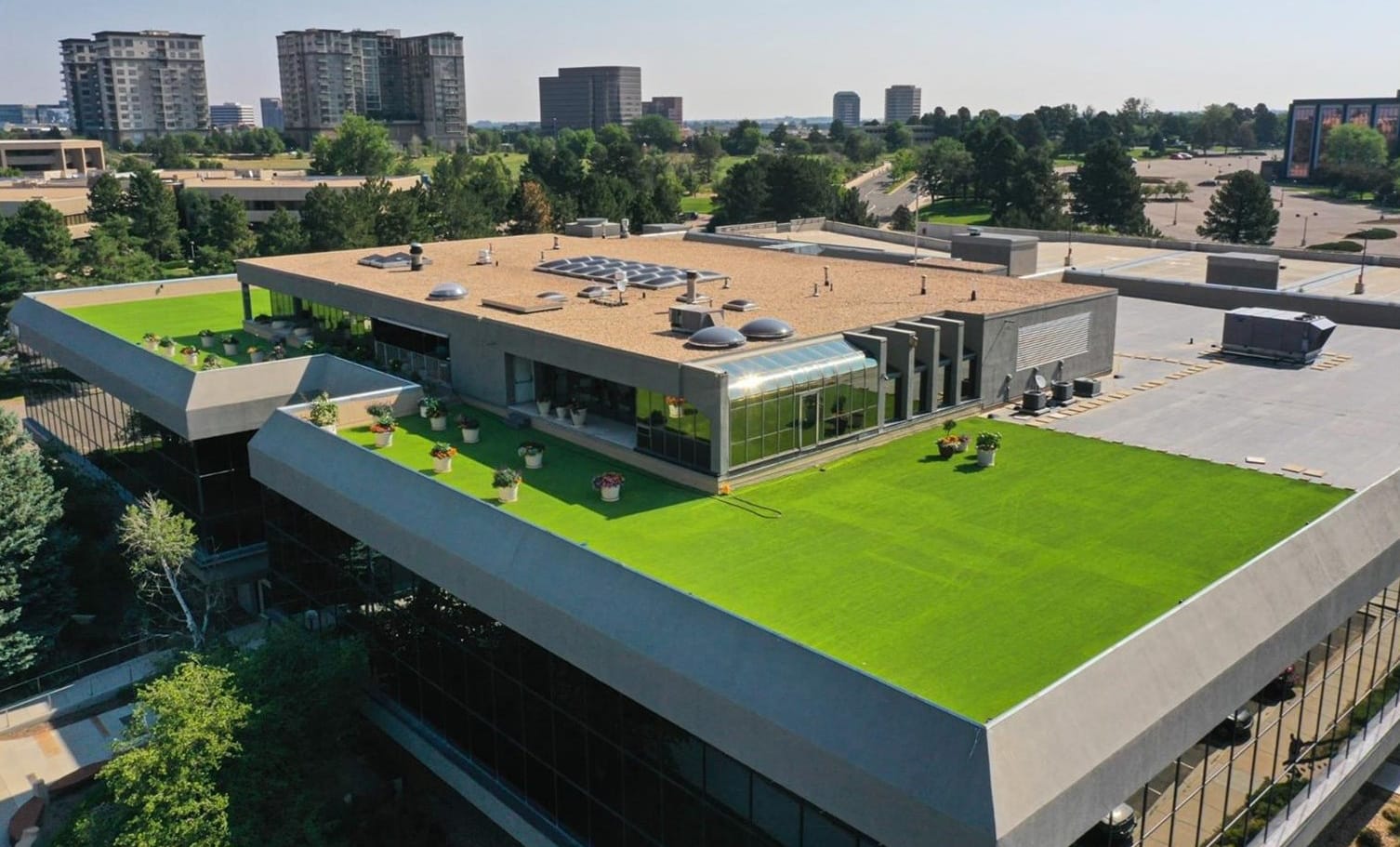